The pigeon will see you now

A rat or pigeon might not be the obvious choice to tend to someone who is sick, but these creatures have some superior skills that could help the diagnosis and treatment of human diseases.

Pigeons are often seen as dirty and an urban nuisance, but they are just the latest in a long line of animals that have been found to have abilities to help humans.

Despite having a brain no bigger than the tip of your index finger, pigeons have an impressive visual memory.

Recently it was shown that they could be trained to be as accurate as humans at detecting breast cancer in images.

Here are three more of our feathered and furry friends who could have a big impact in medicine.

From lab rats to lab technicians

Rats are often associated with spreading disease rather than preventing it, but this long-tailed rodent is a highly sensitive detector that can save lives.

Inside a rodent's nose are up to 1,000 different types of olfactory receptors, whereas humans only have a feeble 100 to 200 types. This gives rodents, such as rats, the ability to sniff out subtle scents.

As a result, African-pouched rats - commonly described as "kitten-sized rodents" - are being put to work in Mozambique to detect tuberculosis.

Their abilities are being studied at the Eduardo Mondlane University in Maputo, where trained rats can detect a specific scent produced by TB bacteria in human mucus samples.

When the rats detect the scent, they stop and rub their legs to indicate a sample is infected.

Traditionally, lab technicians prepare slides and examine each sample using microscopy. A hundred samples would take them more than two days, but for a rat it takes less than 20 minutes.

This rat detection method is affordable and doesn't rely on specialist equipment, which is often lacking in countries where TB is prevalent.

It is also more accurate - the rats are able to find more TB infections and, therefore, save more lives.

Dogs have long been considered a human's best friend - but over the years they've really proved how skilful they can be.

Recently, there has also been a focus on dogs that seem to have the extraordinary ability to detect when people with epilepsy are about to have a seizure - even when the person has no idea themselves.

Sally Burton's epilepsy began as a child and affected every aspect of her life from a young age.

"I could never be left alone," she says. "I had to be home taught and making friends or meeting new people was difficult. I often felt very lonely."

Thirteen years ago she got her first seizure alert dog, Star.

"Having a seizure alert dog instantly made my life liveable," Sally explains.

"One of the first things I did when I first had Star was to make myself a cup of tea, something I had not been able to do in 30 years because of the risks of having a seizure when holding boiling water. I then went into town on my own - again a life-time first."

It is still not known how dogs can sense a seizure. It has been suggested that minute changes in a person's gestures or posturing could alert the dog, but people have also thought that a scent or auditory cue might also be involved.

After Star passed away, Sally teamed up with her second dog Robbie. Like Star, he was trained by a British charity, Support Dogs.

The charity has shown they are able to train dogs that are able to provide signals, such as persistently nudging someone's leg, between 15 and 45 minutes before their owner had a seizure.

Although there is still little other published evidence to back up their effectiveness, the anecdotal evidence for seizure dogs like Robbie is strong.

"When I am out it is reassuring to know that Robbie will give me a 100% reliable 50-minute warning prior to every oncoming seizure I have - so plenty of time to get somewhere safe," Sally says.

The secrets of cow saliva

Drool, dribble, or spit. Whatever you call it, saliva can be thought of as disgusting. But many animals lick their wounds, applying liberal amounts of the stuff to try and prevent infection.

Saliva across the animal kingdom can have antimicrobial properties - including saliva from the humble cow.

Studies have shown that there are proteins in a cow's bodily fluids, including its saliva and milk, that have bug-fighting properties.

Experts don't recommend letting an animal lick your wounds as they could introduce other bacteria, but if you don't fancy that then, luckily, your own spit also contains antibacterial properties. 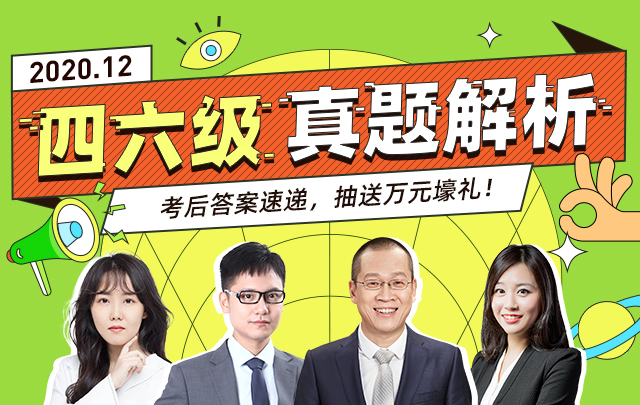